BE THE FIRST TO KNOW

Subscribe to the Gabriella's Gifts newsletter to receive updates on your favorite products.

Skip to the end of the images gallery 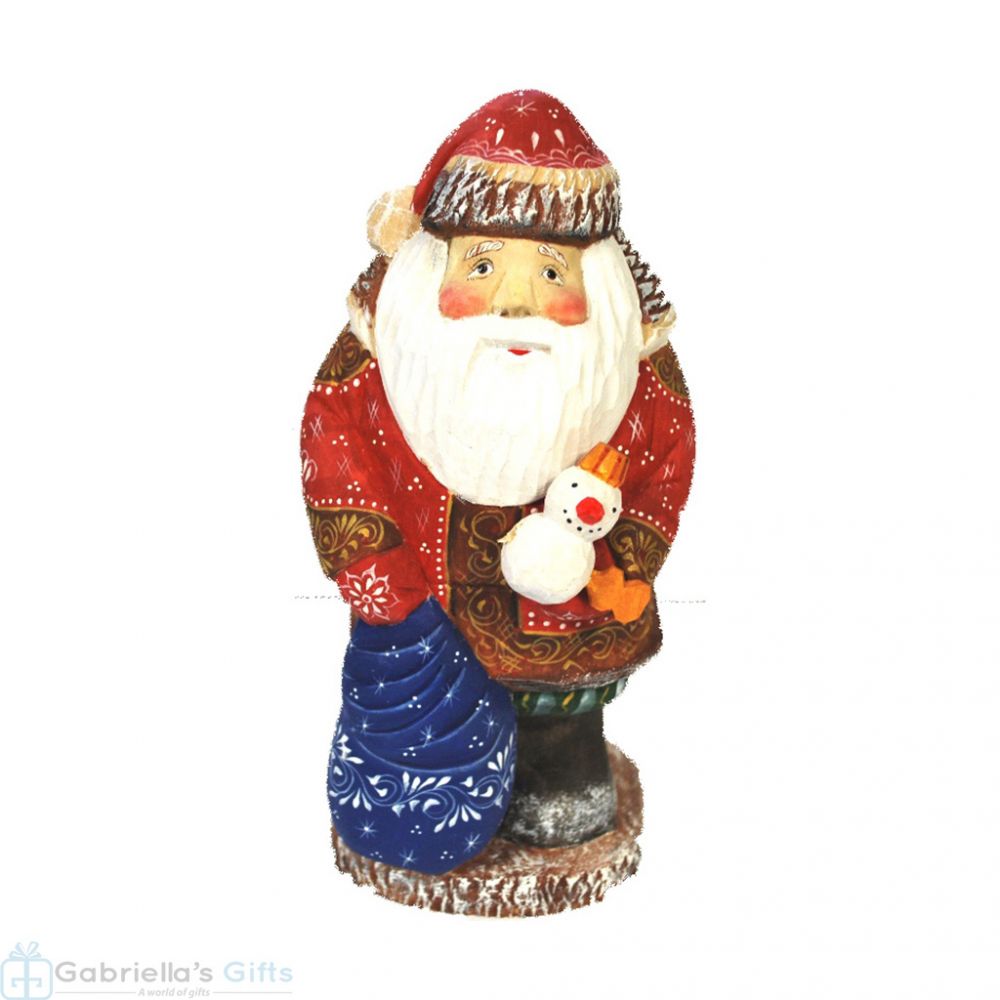 Skip to the beginning of the images gallery

Be the first to review this product

Our Santa’s are hand carved in an Art Studio near Moscow by master sculptors from specially selected linden wood.

Every miniature and detail is meticulously hand painted with watercolors and acrylic to make each Grandpa Frost figurine beautiful and unique.

It takes up to 25 hours to finish one figurine, which makes each design naturally limited.

The original Gift-Giver of Russia was St. Nicholas. Since the Russian Orthodox Church recognizes the Julian calendar, all religious holidays are celebrated 13 days later then the Western Gregorian calendar.

Grandpa Frost always wore a full-length long robe, with red, white, and blue colors. He was a tall thin character, and he always carried a long colorful walking stick.

On Christmas he traveled all over Russia in a traditional three-horse drawn sleigh (troika).

After the Communist Revolution, Grandpa Frost became the Gift-Giver on New Year’s Day.

After 1950's the popular fairytale character, Snow Maiden (Snegurochka) joined Grandpa Frost in Gift-Giving, and soon after she was recognized as his granddaughter.

Situated in the dense taise taiga forest at the confluence of three rivers sits the little log cabin of Ded Moroz.

Free shipping on all orders over $99. 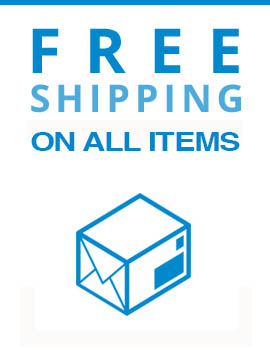 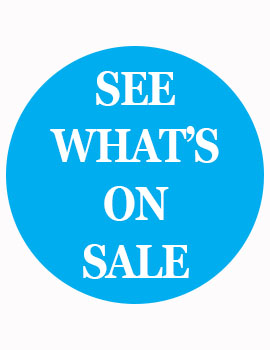